The Lord healed a sister by performing a medical procedure in a dream. (Dubbed)

The Lord fulfilled a promise He made to a sister who was told was infertile by allowing her to become pregnant and deliver her daughter in a foreign country. God provided for them and protected them during the height of the pandemic. (Dubbed)

The Lord miraculously healed a sister who had a brain aneurysm and had suffered a stroke. The Lord allowed her to go back to work only two weeks after the event. (Dubbed)

God saved the life of this sister’s husband who had been diagnosed with a critical heart condition. He almost died after emergency open heart surgery. However, the Lord kept His promise of saving his life during the surgery. (Dubbed)

The Lord has greatly blessed a sister’s daughter who was diagnosed with Autism. (Dubbed) 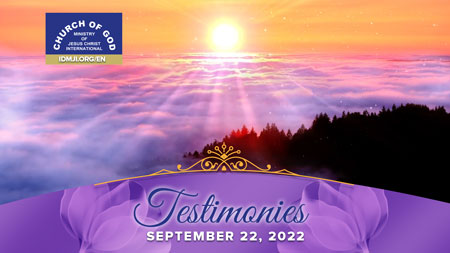 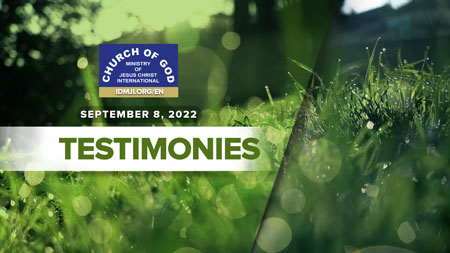 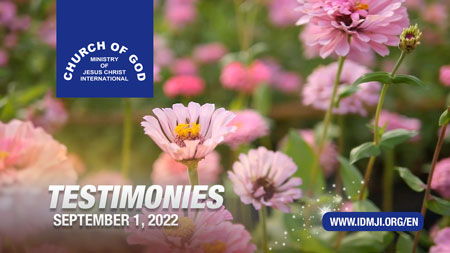 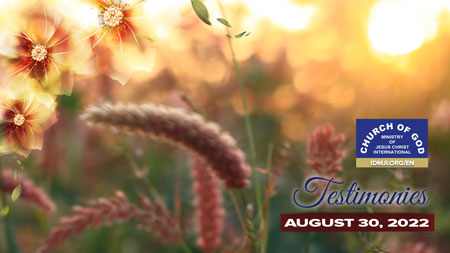 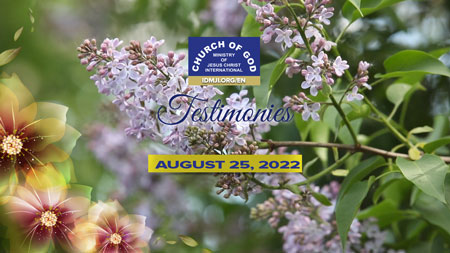 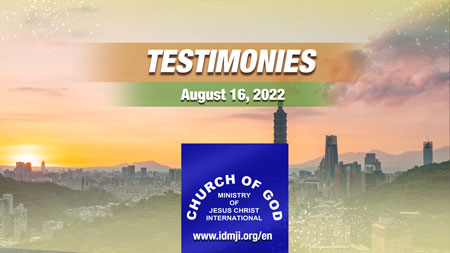