The Lord blessed a sister by healing her child who had a brain tumor. (Dubbed)

The Lord blessed a sister during labor and protected her baby from dying given that the umbilical cord was wrapped around the baby’s neck. (Dubbed)

God fulfilled a promise He made through a prophecy given by Sister Maria Luisa at the end of a teaching service. A brother of the Church who is blind received a large sum of money in his bank account unexpectedly. (Dubbed)

The Lord healed a sister who had a tumor in her spine and had lost mobility in her arms and legs. (Dubbed)

God healed a sister from a cyst, and also allowed her to become pregnant despite being told that she was infertile. In doing so, the Lord convinced her husband and her family of God’s power and manifestation. (Dubbed) 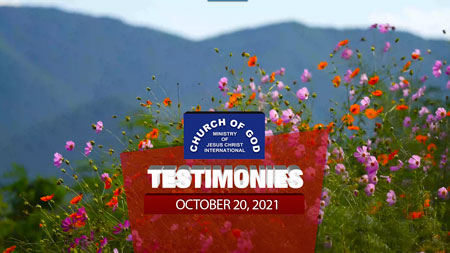 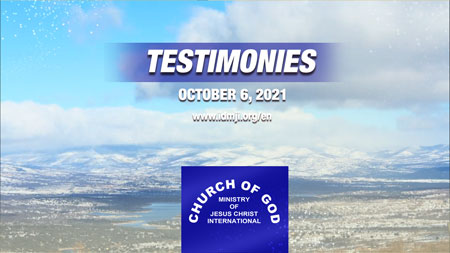 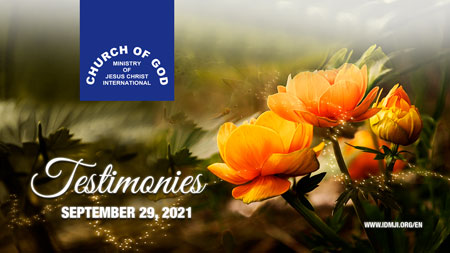 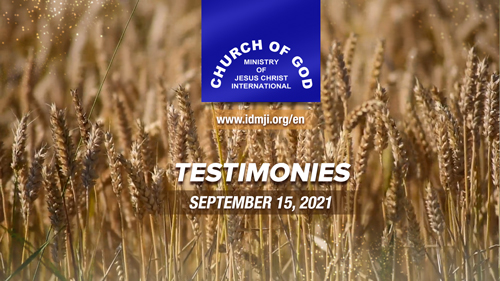 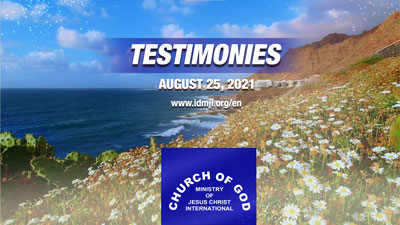 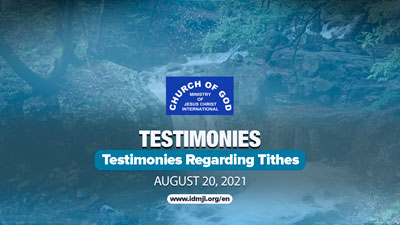