God fulfilled the promise He made to a sister by changing her brother who had been addicted to drugs for 25 years, and also saved his life in the process. He is a new person that makes financial contributions at his household and listens to the sermons and Bible studies. (Dubbed)

The Lord healed a sister’s husband who suffered from ulcers in his stomach. (Dubbed)

God blessed a brother by fulfilling a promise He made him when he first came to Church, which led to many other promises coming true as well as having peace in his heart. (Dubbed)

The Lord healed a sister with stage 3 cancer and prevented her from having severe side effects from her treatment. (Dubbed)

The Lord protected the daughter of a sister of the Church. He allowed her to regain her memory after suffering from selective amnesia. This sister highlights that during that time her daughter lost her memory, the only thing she remembered was the name of the Church and our sister Maria Luisa. (Dubbed) 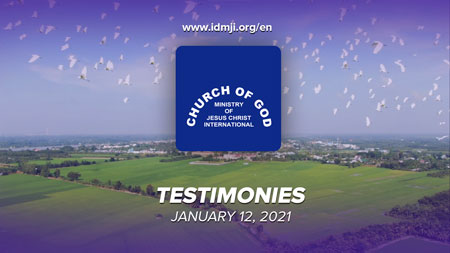 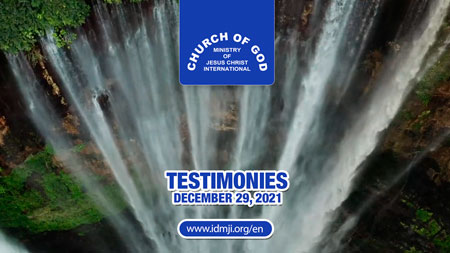 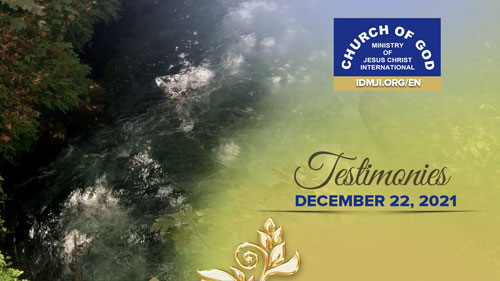 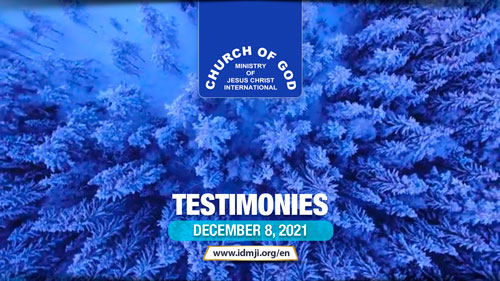 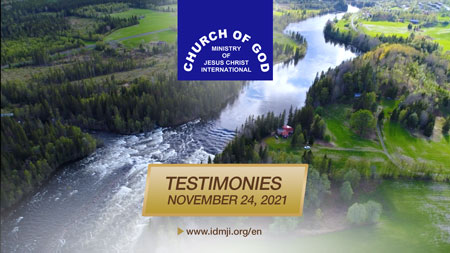 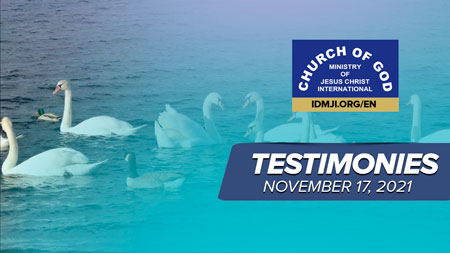