God said to a sister that He would give her a blessing that would teach her and soften her heart. She had a child who was diagnosed with autism spectrum disorder. Through Sister Maria Luisa the Lord performed a great work in her son who has begun to speak his first words.

A sister suffered from an illness in her abdomen, and the Lord healed her from HIV, and provided her with money to pay off a debt.   (Dubbed)

The Lord blessed a sister who sufferd of Bone Marrow Dysplasia.  (Dubbed)

God saved a brother’s life from a plane crashing into a river after promising him that He would be protecting his life in a very difficult situation.  (Dubbed)

The Lord promised a sister she would not have to worry about lacking food on her table, and God blessed her with a gift card from a supermarket for a whole year.  (Dubbed)

A sister had intestinal cancer for five years, and had also suffered peritonitis and thrombosis in her left leg, where she had undergone nine surgeries. The Lord healed her and also blessed her giving her the gift of prophecy and supplied all of her needs during the pandemic.  (Dubbed) 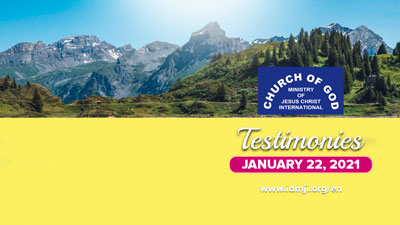 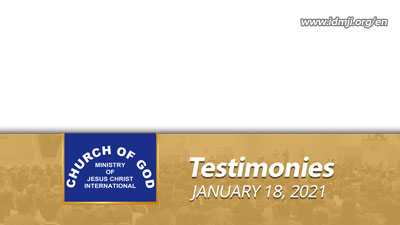 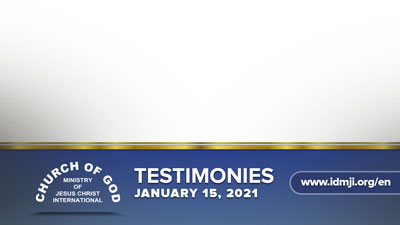 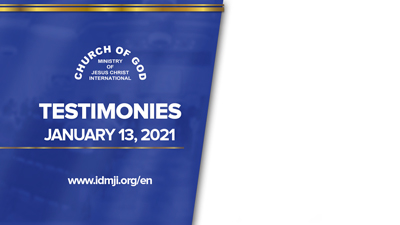 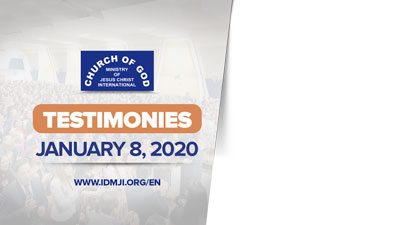 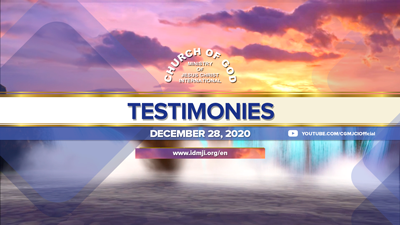