First Testimony (Cajica, Colombia): The Lord told a sister in prophecy that she would go through a difficult moment and that one of her loved ones would be exposed to danger, but that God would glorify Himself and many people would feel amazed at His work. Her son had an accident, but God manifested Himself at that moment and spared her son’s life.
Second Testimony (Cajica, Colombia): A sister testified that before she started attending Church, she suffered a serious accident where she almost lost one of her extremities. When she went to Church for the first time, God spoke to her in prophecy and said that He saved her life and physical integrity since she would serve Him in Church. She also testifies that in spite of what the doctors told her, she was able to finish her career.
Third Testimony (Suba, Flores – Colombia): A sister testified that God told her in prophecy that she should pay attention to the Bible studies because through them, He would set her free from something that she praying God about. This sister had a surgery of her middle ear and suffered from vertigo. She testified that after Bible study on a given day, she was able to worship God standing up—which she couldn’t do before—and the Lord also took away pain related to this health issue.
Fourth Testimony (Suba,Flores – Colombia): God told a sister through prophecy that the time had come for one of her loved ones to start attending Church, and He fulfilled His promise as a family member of hers has learned to appreciate the Church and our sister Maria Luisa. The Lord also told her that He would perform a miracle in one of her loved ones who suffers from diabetes. God glorified Himself and allowed this sister’s family member to secure a kidney donor. She had no negative effects after the organ transplant. 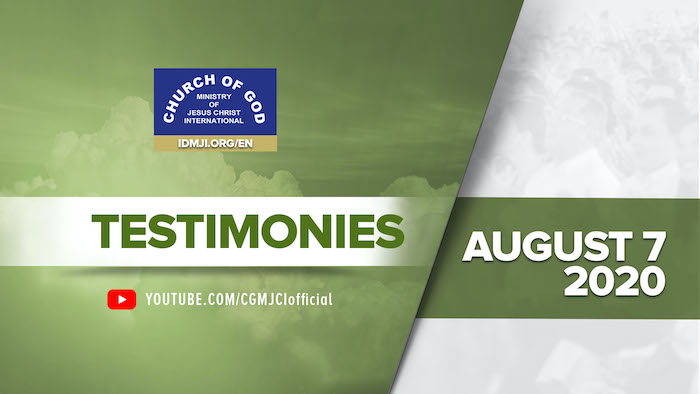 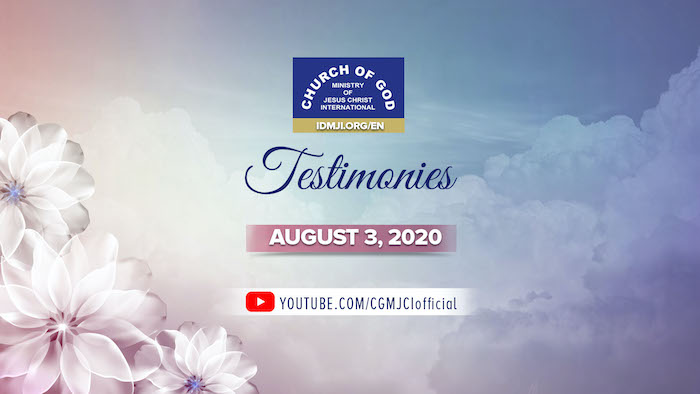 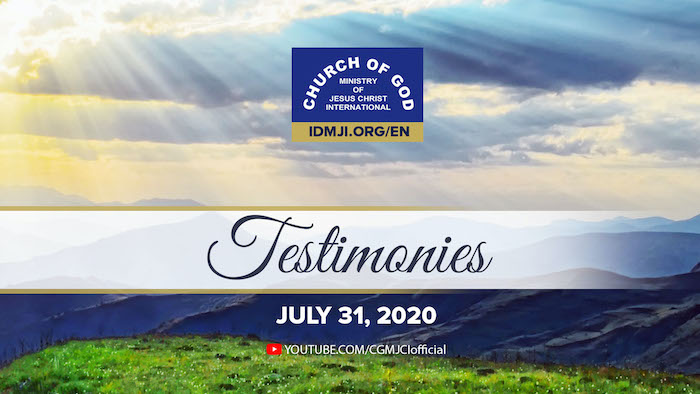 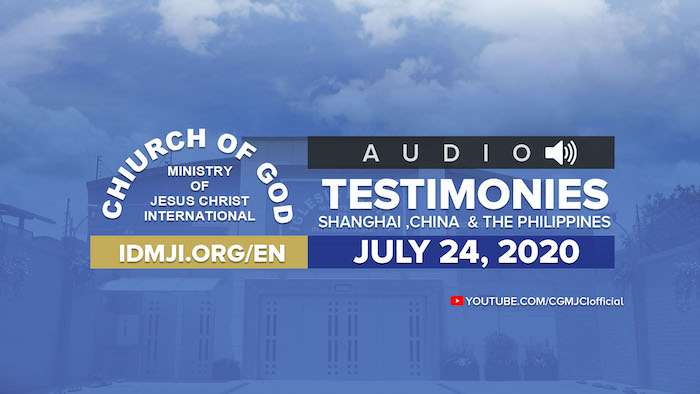 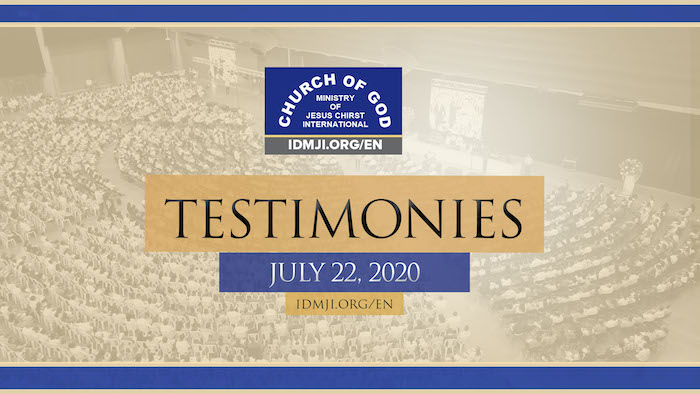