Testimonies from the Church in Salamina, Caldas, Colombia

First testimony
A brother testified about the way in which God protected him after he suffered a stroke. Half of his body was left paralyzed, however, less than 24 hours later, God gave him back all his physical abilities.
Second testimony
A sister testified that God warned her to go to the doctor and that He would heal her. When she went to the doctors, they discovered cancer cells in her mouth. However, because it was an early diagnosis, she was able to undergo a medical treatment, and God healed her.
Third testimony
A sister testified about the way in which God rescued a loved one from drugs, from alcohol, from living in the streets. God took him to Church and changed him. He allowed him to finish school and granted him spiritual gifts. Today he serves the Lord. In addition, our sister tells the way in which God restored her marriage that was on the brink of separation. 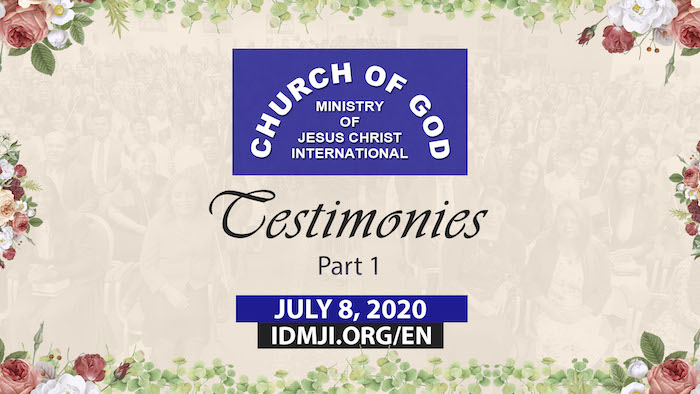 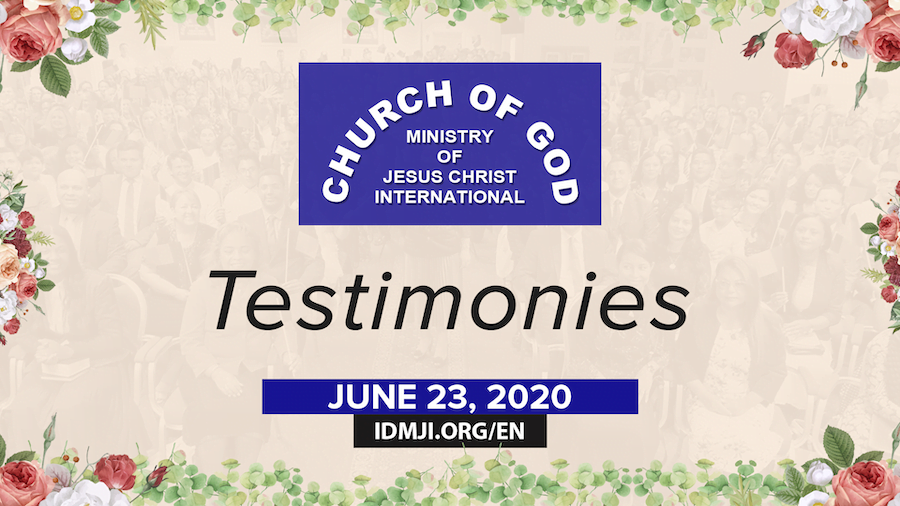 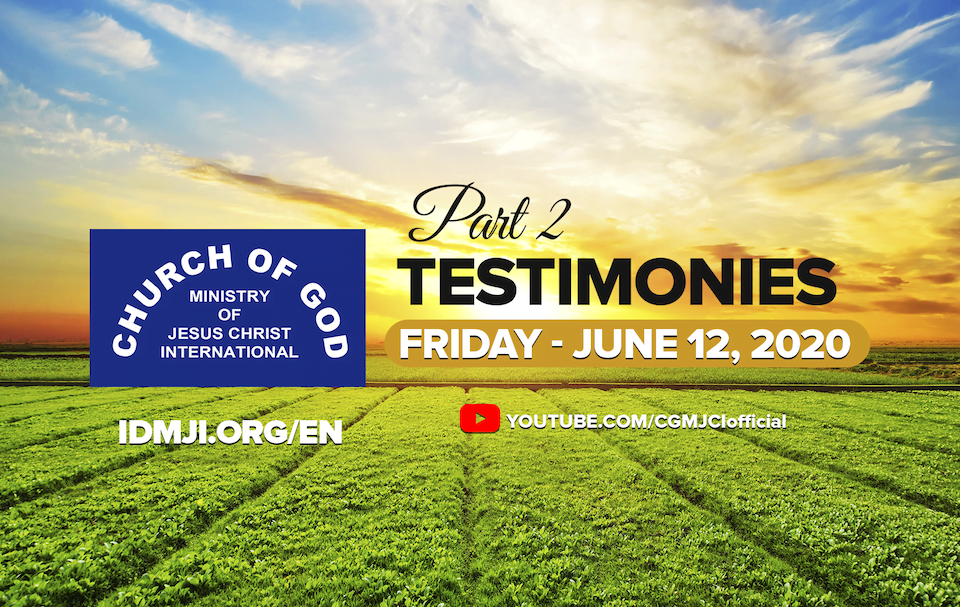