God fulfilled His promises and healed a sister from a condition that doctors had stated was incurable. (Dubbed)

A sister’s phone fell out the window four floors down while listening to a sermon from Sister Maria Luisa however she could still hear the teaching as if her phone was still near her and when she went to find it her phone was intact. (Dubbed)

God prevented a brother from losing his job even though the company was doing poorly financially and he had been notified that someone would replace him. (Dubbed)

God had promised His promise to give spiritual blessings to her daughter at a young age, and He granted her the gift of prophecy. (Dubbed) 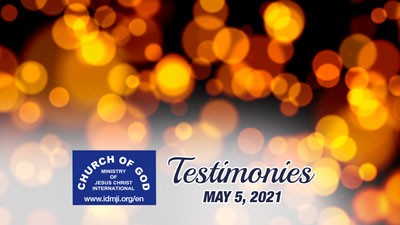 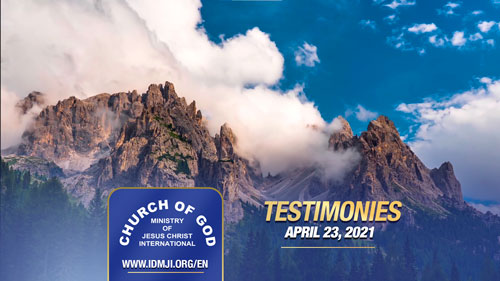 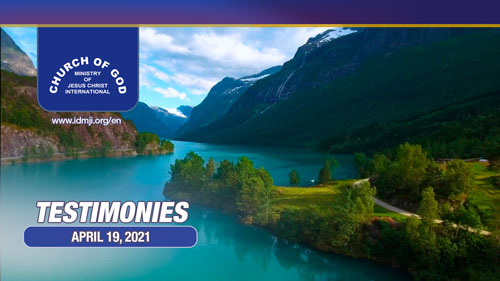 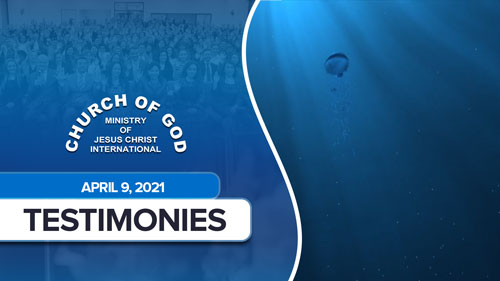 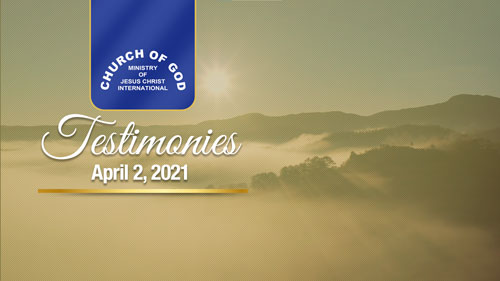 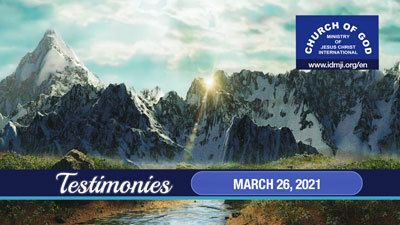