God healed a brother from COVID-19, and he also had a dream in which Sister Maria Luisa was laying hand on him, and afterward, his lungs were healed. (Dubbed)

The Lord fulfilled His promise to a sister regarding her son by making a bone grow back in his arm, which was considered medically impossible, thus sparing him from surgery. (Dubbed)

The Lord fulfilled the promises He had made to a sister when he healed her son from autism and saved her mother from a major surgery where they removed a tumor. (Dubbed) 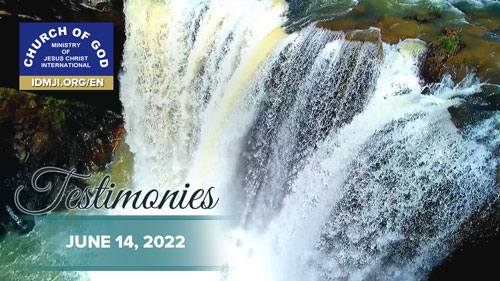 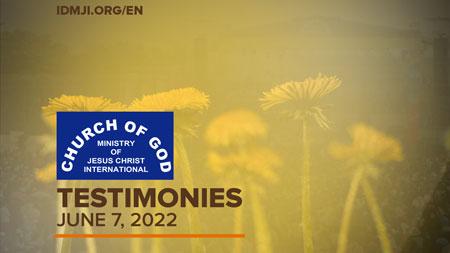 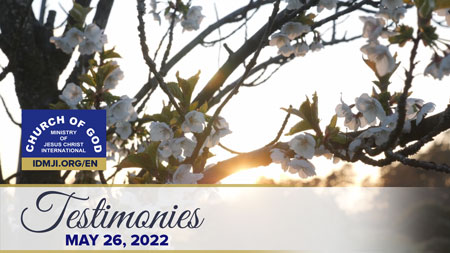 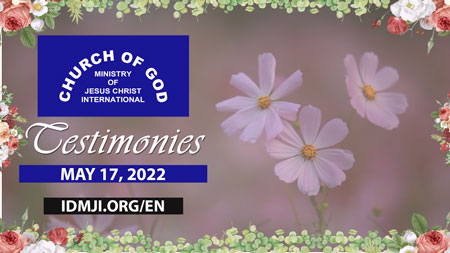 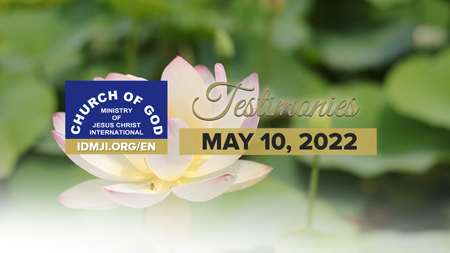 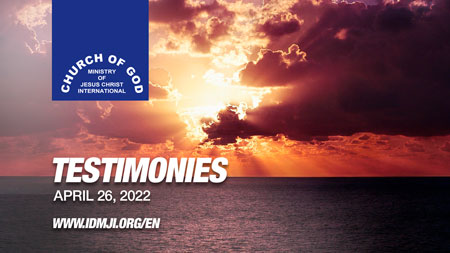