Testimonies From the Church in Ibarra, Ecuador – February 2016

Testimonies From the Church on 80th Street, Bogota (Colombia) – August 2016

Enable English subtitles when playing the video
First testimony
A sister testified that God told her in prophecy that she would face health issues, but that He would glorify Himself by confusing medical science. She underwent several tests and was diagnosed with lupus, but her limbs began to distort, and doctors did not understand why this was happening to her. During these difficult times, she asked the Lord during a worship service to heal her. God spoke to her through prophecy and told her that the disease she had was degenerative arthritis but that He would heal her from it. The next day, the doctor told her that her disease was indeed the one God had told her. After this, during an appointment with the specialist, the doctor indicated that she no longer had this disease.
Second Testimony
A sister testified that God told her in prophecy that difficult times were coming, but that He would strengthen her through it all. That same day her mother became severely ill, so they called an ambulance. On the way to the hospital, her mother died but our sister highlights the greatness of our God because as she prayed to the Lord and sang choruses, the Lord brought her back to life.
Third Testimony
A few years ago the Lord told the brother that he would live a very difficult moment. His wife had a tumor in her stomach and while at the hospital the doctors told him that his wife had died. However, this brother remembered God’s promise and prayed to the Lord. After praying to God, God brought his wife back to life. The Lord spoke to our brother through prophecy and told him that he had passed the test and said, “I am with you.” 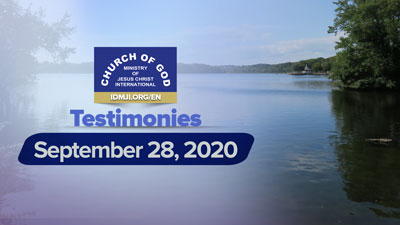 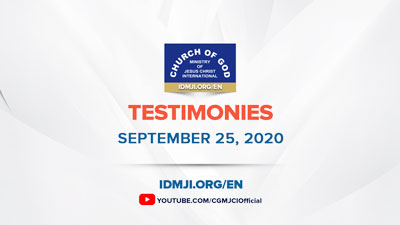 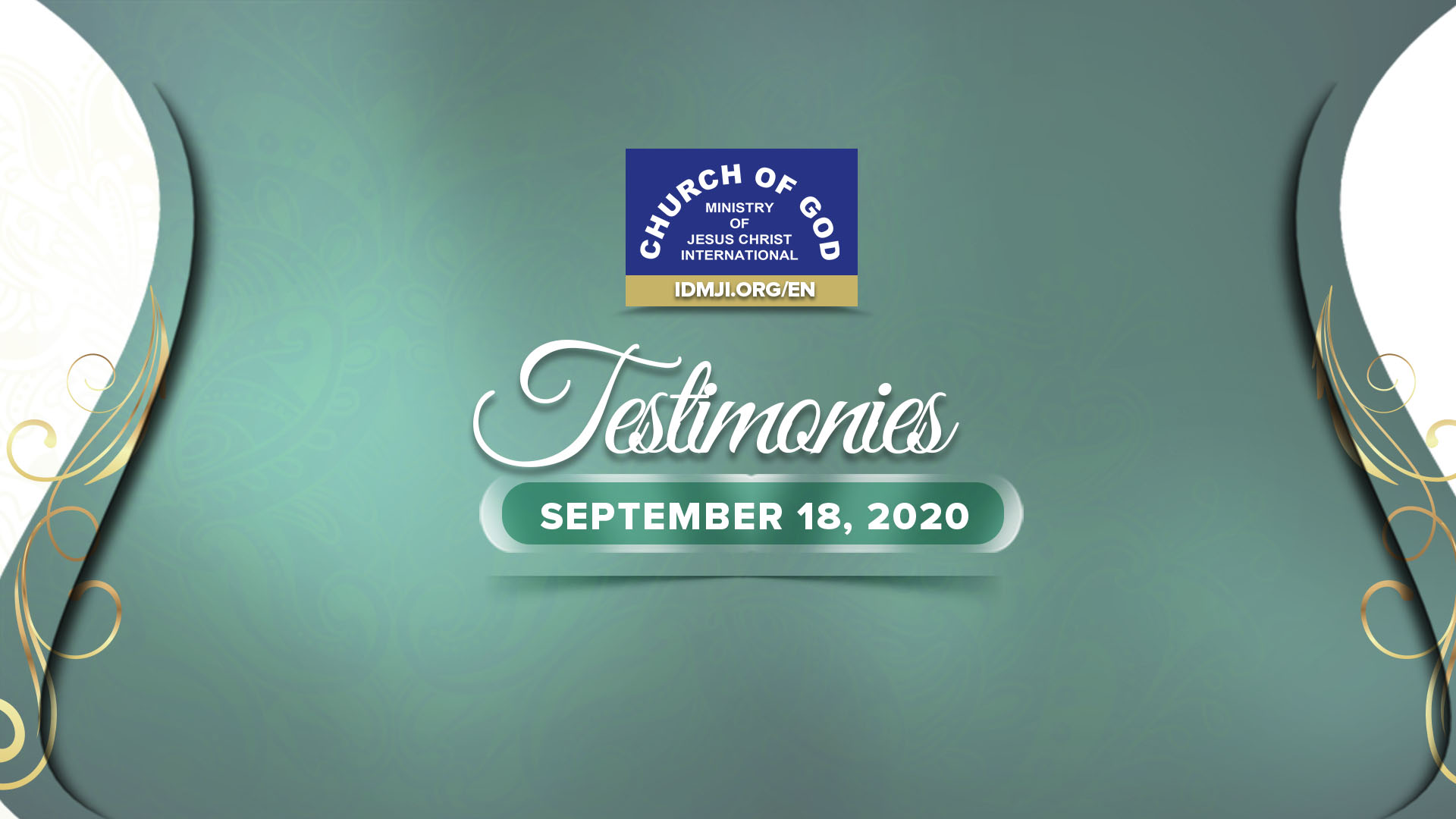 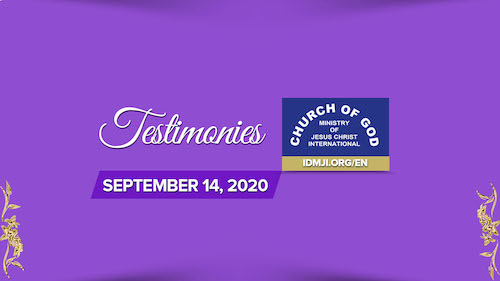 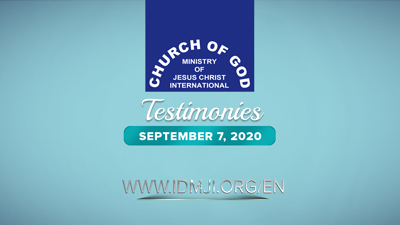 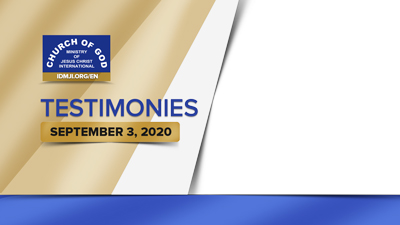