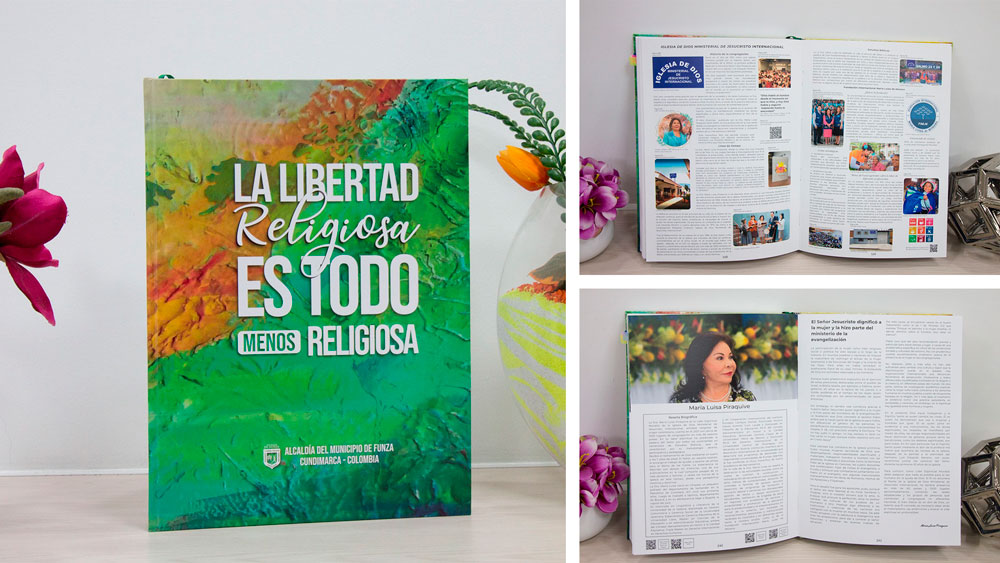 On Friday, December 17, 2021, the Mayor’s Office of Funza, Cundinamarca, Colombia, had the launch of the book titled: “Religious Freedom Is Everything, Except Religious,” which was written with the participation of Juan Felipe Gomez, a pastor of the CGMJCI, as well as leaders from other churches and foundations from this region.

The launch of the book took place during the National Congress on Religious Freedom Advances, which had the participation of local mayors, governors, and religious liaisons from all the municipalities around the country.

This new publication offers in several of its pages the history and information about the Church of God Ministry of Jesus Christ International, as well as the biography of our sister Maria Luisa Piraquive, along with an article that highlights the work of women when it comes to evangelization.

Several researchers of this publication are members of the Church of God Ministry of Jesus Christ International, such as our brother Carlos Alberto Baena, worldwide head pastor of the Church, with an article that highlights social dialogue and religious freedom. There are also articles from brothers Jhon Fredy Osorio, Kazuo Aoyama, Marcela Villamizar, and Shirley Merchan.

The Ministry of Interior highlighted the book as being the only one of its kind in Colombia, as it raises awareness on different churches and religious entities from an academic standpoint. 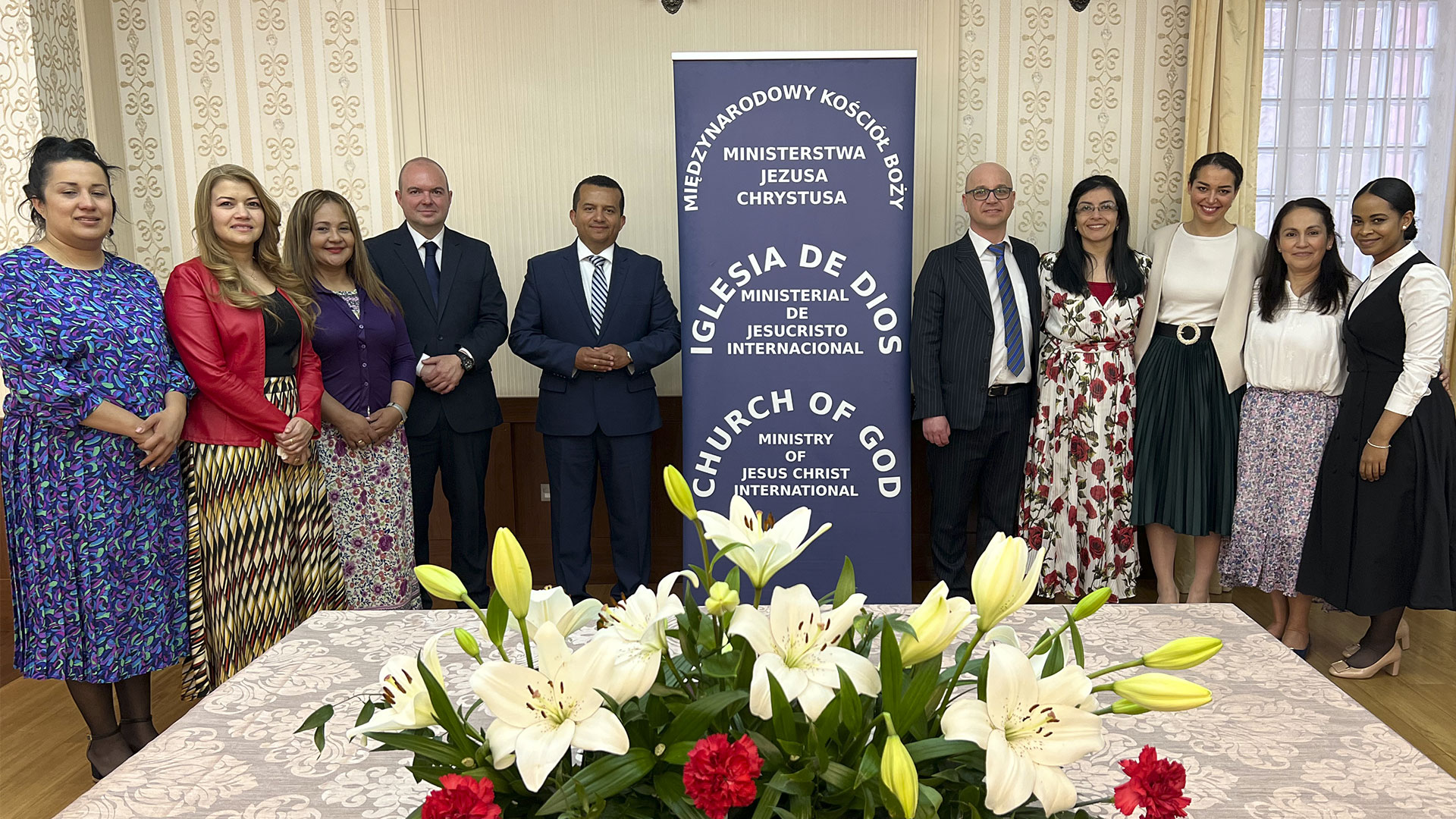 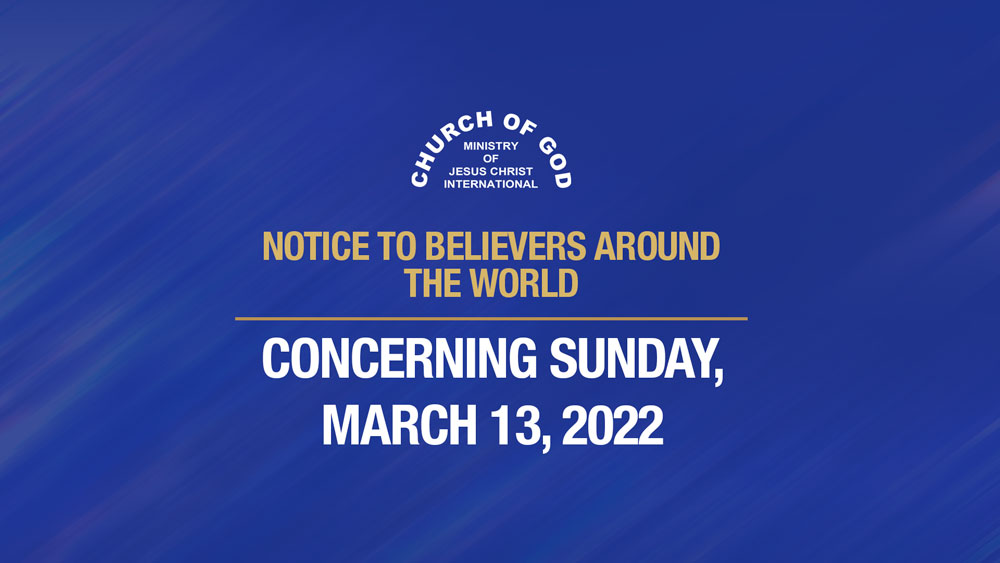 Notice to Believers Around the World Concerning Sunday, March 13, 2022 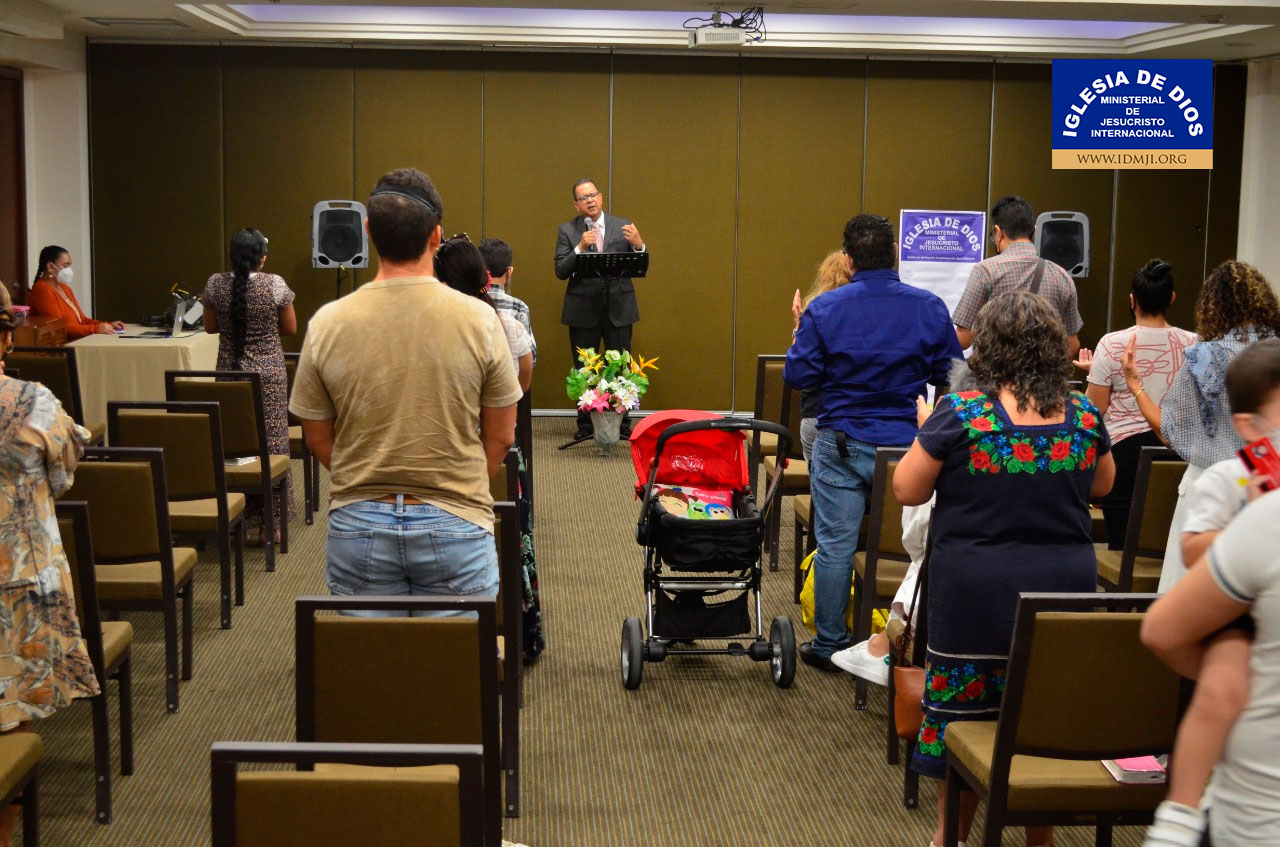 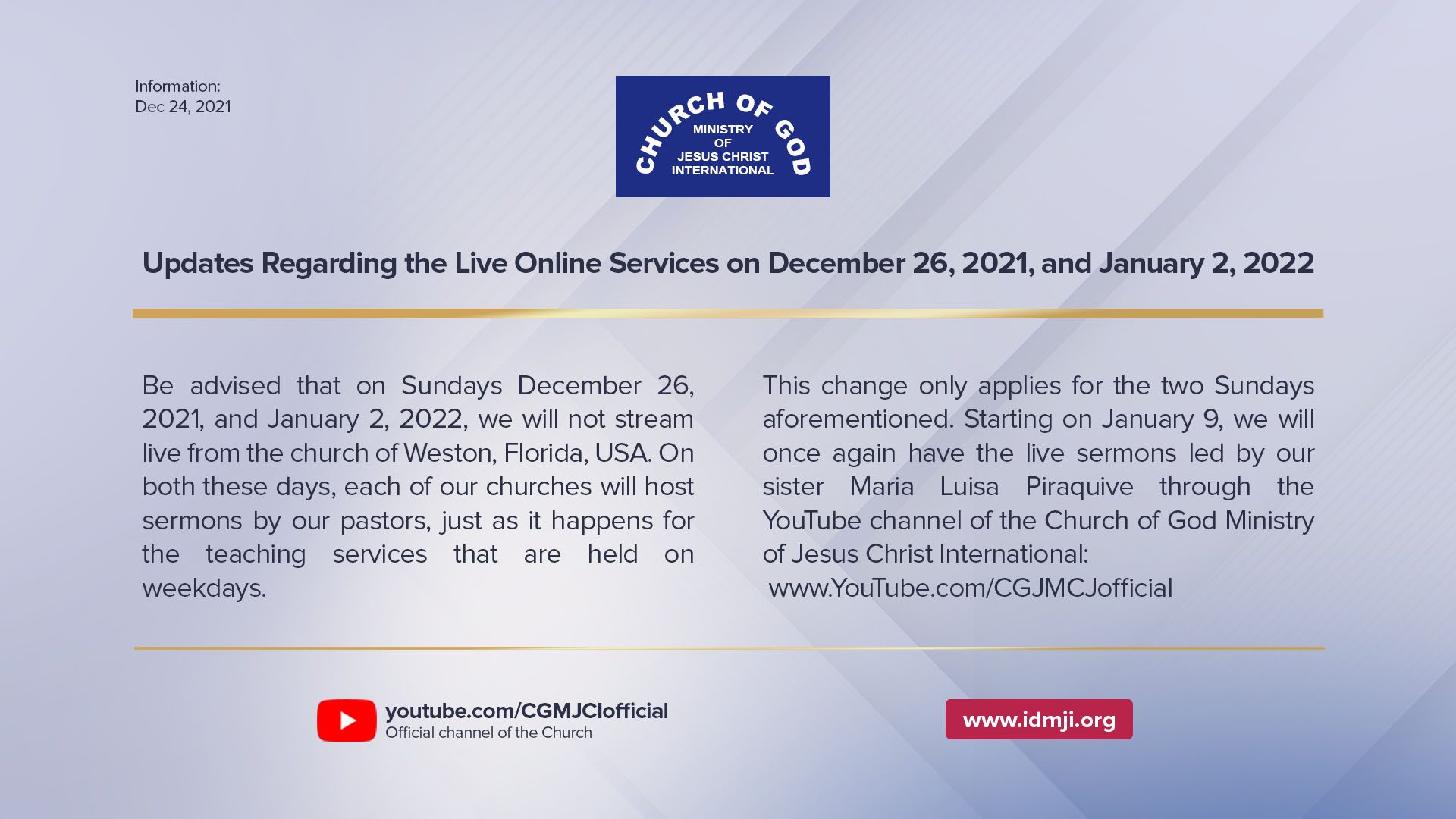 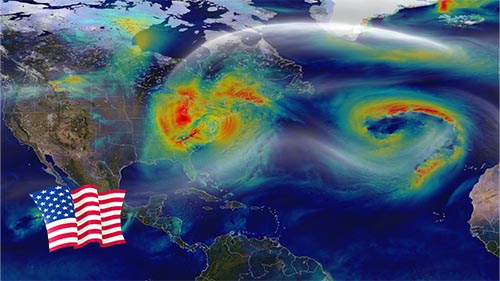 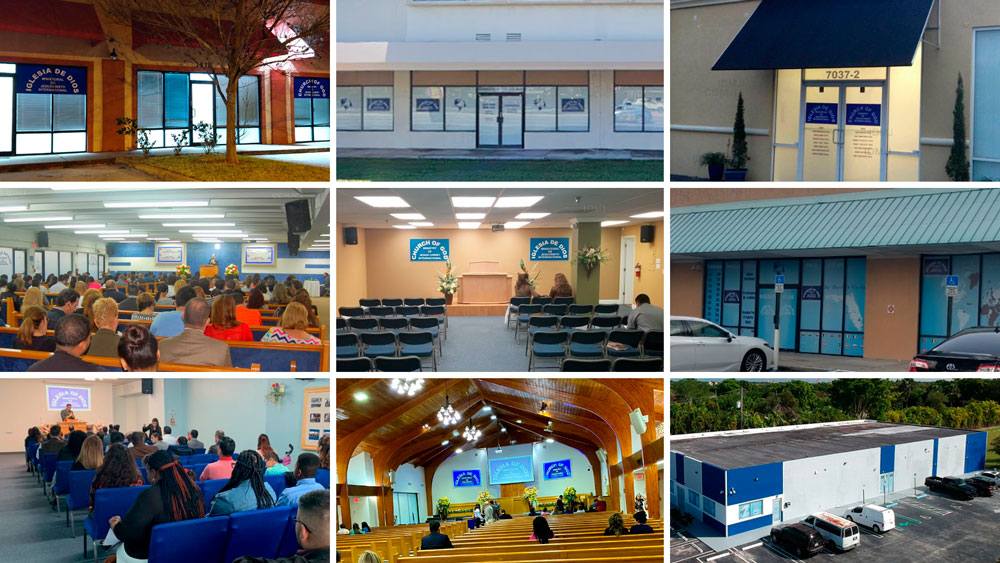