Address Change for the Church in Eindhoven, Netherlands

Photos of the New Location of the Church in San Diego, Medellin, Colombia

The Church of God Ministry of Jesus Christ International visited for a second time a group of believers that lives in Menorca Island, which belongs to the Balearic Islands in Spain. The gathering had 30 people in attendance, all of whom were rather happy for the visit during which they received a sermon concerning the importance of having a spiritual leader appointed by God, and also, at the end of the service, they were able to receive the ministering of the gift of prophecy.
Several brothers and sisters joyfully testified about the fulfillment of the Lord’s promises which He made them years ago, stating that His Church would start on that island. Congregants stated that they feel thrilled with this second visit and they are looking forward to being able to gather to watch the Bible studies once a week. 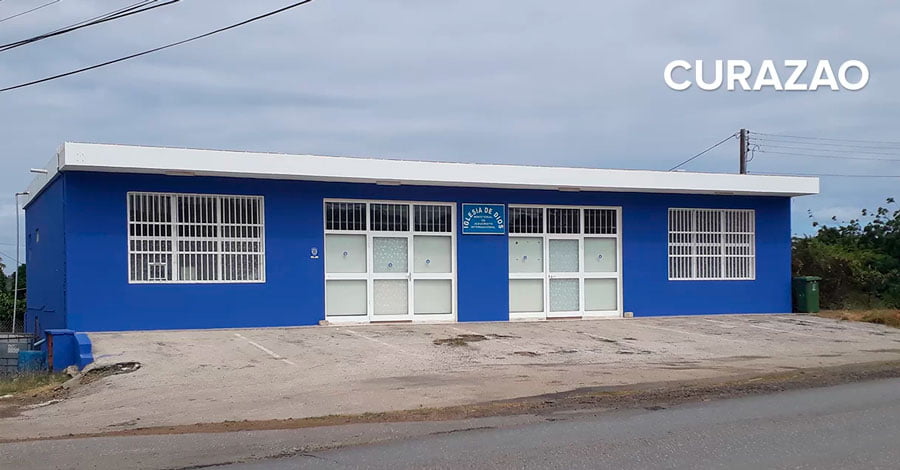 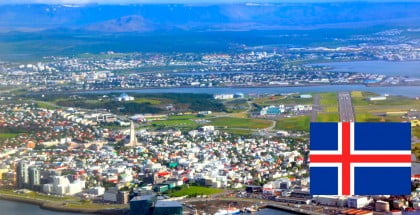 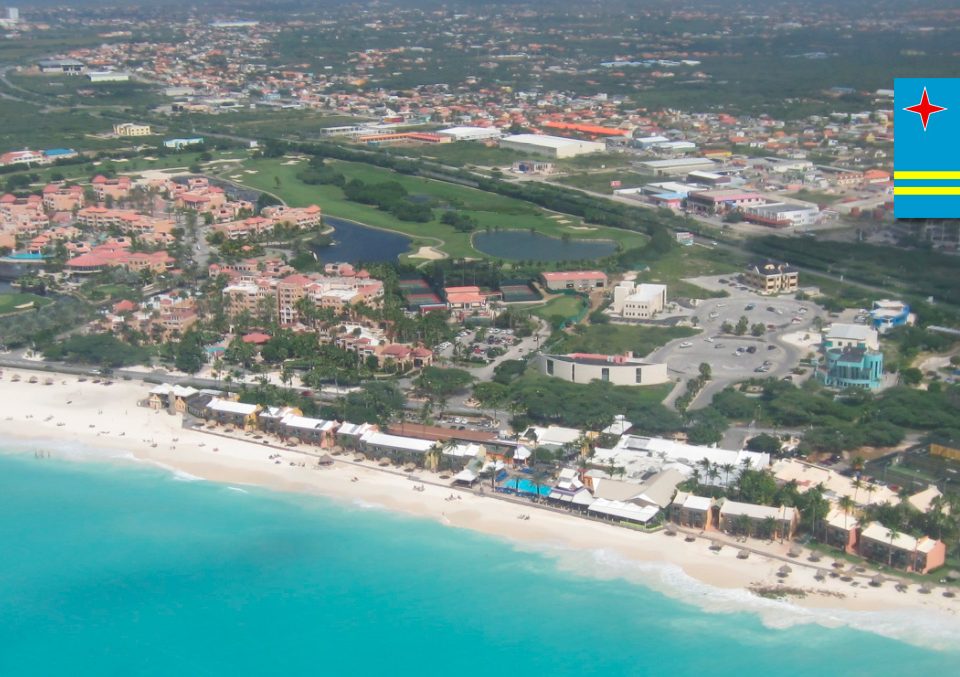